With a 4-day bikepacking trip of 1200km and almost 5000 meters of altitude gain, this weekend Jürgen Knupe finished his corridor to the Baltic Sea. His amazing max square of 106x106 in the Munich area was already connected to a smaller cluster around Milan, through the Alps. Earlier this month he moved on and reached the Mediterranean, so his massive cluster (18,199 tiles) is now reaching across the middle of Europe, from Genoa over the Alps to Rostock. To cycle that from end to end would take at least a quite staggering 1400km ride.

Q. So Jürgen, first of all, congratulations with your amazing cluster. Could you please introduce yourself?

I started cycling only with an age of 39 years (2002), after I had raced motorcycles before. I immediately started with TT races and Granfondos, but rode my bicycle more or less always on the same roads in my living area. In 2012 I coincidentally followed the World Around Race, which was finally won by the great Mike Hall. I was a big fan of him from the 1st day of the race and asked myself how one can ride more than 300km day by day.

So I started to train longer rides and after a few weeks I did my first ride of more than 400km ride from Munich to the Lake of Garda across the Alps in one go. After the WorldAroundRace, Mike Hall initiated the Transcontinental Race, and very soon my goal was to participate as soon as I‘d feel to be fit enough for it. That was in 2016 in the fourth edition of the race (TCR#4). I completed the ride from Geraardsbergen to Canakkale in 13 days.

During my preparation for the TCR#4 I came into contact with Chris White and he told me about VeloViewer. Back then he was among the top riders in the leaderboards of tiles, cluster and MaxSquare.

As I had started to do longer rides, and to plan my own rides (in preparation for the TCR#4) I immediately loved the idea of collecting tiles, as you are riding new roads every time, when you are tiling. And I was really surprised, how many tiles I had never visited in my area in all those years before!

Q. Currently you have the biggest square by far and the 2nd biggest cluster (2nd again, not everybody is too happy with that 😉). How did this evolve? Where you a fanatic from the start?

A. At the beginning of 2016 I had only ~3,200tiles, 155 cluster, 7x7 MaxSquare. But the real collecting started in 2017 for me, when I increased my MaxSquare from 7x7 to 35x35. Since then I worked continuously on increasing my MaxSquare. The increase of cluster was a nice side effect, but I was far behind the top riders on the leaderboard.

2019 it was again Chris White who inspired me with his own cluster, which he had built from Lausanne down to Monaco. Since 2018 I was riding a lot in the Lake Como area with my Italian girl friend Mariagrazia, and had already collected a nice number of tiles there without gaps. So I decided to build a cluster corridor from my Bavarian MaxSquare, across the Alps, to Lombardia.

All of those rides were great adventure, many of them possible only with MTB and hike&bike style. I did 13 rides between May and September, ~1900km and 43,000m vertical. I collected only 523 new tiles, but on my last ride on 1st of September I closed the gap between my 2 clusters and gained 1980 new cluster tiles at the end – which was a big step forward on the leaderboard 😊

Q. Do you have a special tile of which you have special memories?

Not one single special. But I have a few special memories.

I had to climb over fences, enter forbidden and private areas, met wild boars, and several times I thought: "Jürgen, WTF are you doing here?! This is now getting really stupid and dangerous!” But after checking the maps you notice, there is only this one crazy way to get into this tile – so you HAVE to do it! 😉

In the last 3km of one ride in autumn, it was already dark and I had to cross a forest for the last tile of this ride, a branch came into the rear derailleur and bent it completely. I even couldn’t turn the wheel. Luckily my car was only 3km from there and with my bike on my shoulders I could take the last tile and reach my car.

Q. What are your tiling goals?

For this year I set 3 goals:

One day I hope I’ll be also inside the Top10 of the overall tiles leaderboard. But the guys there are collecting like crazy 😉. I’m also trying to include other challenges into my rides, like improving Eddington Numbers.

Actually not! Every weekend, when I’m not in Italy, I try to plan 2 new long Veloviewer rides. Sometimes of course I’m doing also Brevets and I love to ride new passes. Usually I try to never ride an event twice. I prefer to ride new roads as much as possible.

I can’t remember a Veloviewer ride that I cancelled after starting. There were a few, where I thought about shortcuts, e.g. during winter or in really bad weather conditions. But as my new tiles now are far away from home, I always thought I should finish the whole planned route, as it is too much effort to get there!

I‘m following of course Koos (biggest cluster), Yorick (always a nice fight about the next best position on cluster leaderboard 😉), and Jonathan France (101x101). But on my way up I was inspired also a lot by Chris White and Nils Oudejans. Lately I’m following Mr. Pink, who is doing good progress around Vienna with difficult rides in the Alps.

I’m now also trying to increase the number of countries inside my cluster. Now I’m at 4. Chris White told me he’s got already 7. This year I could possibly add Czech Republic and France to mine. I think this would also be a nice feature for a leaderboard.

I was also thinking: where is my second biggest MaxSquare? How big is it? In my case it’ll be in Italy. It would be a nice feature to show that one, and to work on that one as well. I’m also interested in seeing the biggest MaxSquares (10 biggest?) of all participants on 1 map, same for the 10 biggest clusters.

Actually in everybody’s story! I think every tiler can tell nice adventure stories, and everybody has different goals. Therefore a page with a collection of stories would be nice. 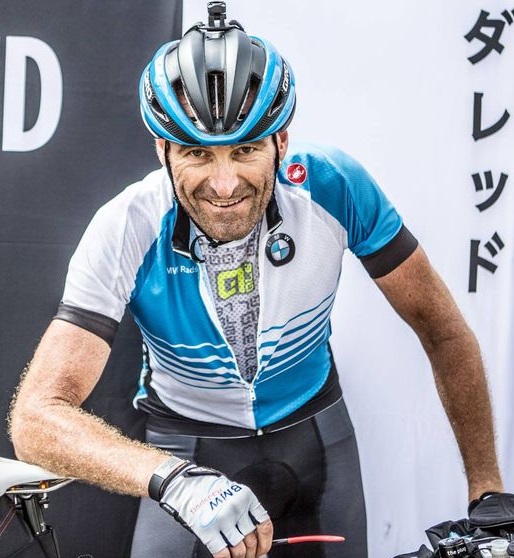 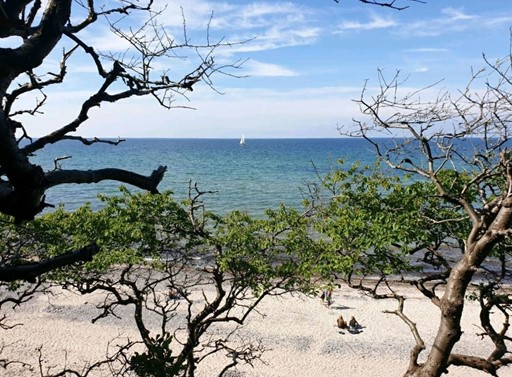 The Baltic at last! 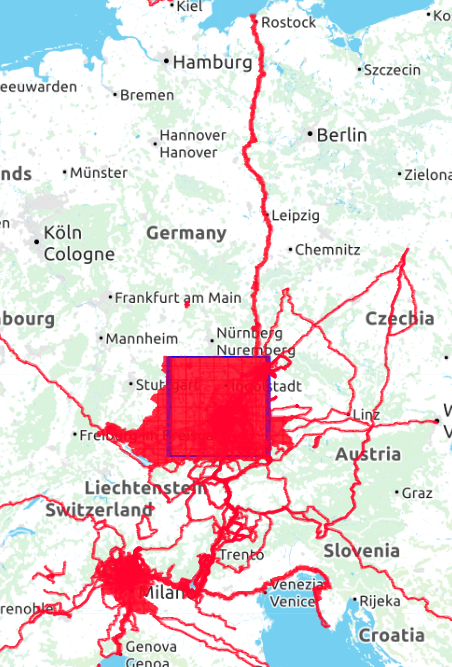 Jürgen Knupe's extraordinary max cluster. It is hard to fathom the size of this cluster - stretching 1,400km from the Baltic to the Mediterranean. The max square looks small but is in fact a record at 106x106 tiles!